Season 3 of Splitgate has Arrived!

We are excited to announce the launch of Season 3 of Splitgate: Arena Warfare! Season 3 features a ton of new content, including 6 new maps, a new competitive gamemode, new social gamemodes, a new Arena Pass, and MUCH more!

Lavawell is Splitgate's newest and boldest map yet! Players will fight alongside running lava to control power weapons, highground, and key portal walls in this volcano-inspired arena.

Progress through 100 levels of the Season 3 Arena Pass to earn awesome cosmetics, including multiple new EXCLUSIVE weapon and armor sets, sprays, emotes, portal guns, jetpacks and more! Everyone can participate; however, players who purchase the Premium Arena Pass unlock more exclusive content. If you make it to level 100 of the Premium Arena Pass, you unlock the STEAMPUNK Shotgun. Good luck!

- Multiple new Rumble game modes, including One in the Chamber and Fiesta (starting loadouts are random)!

Check out the #patch-notes section of our DISCORD to read more about the Season 3 update. See you in the arena! 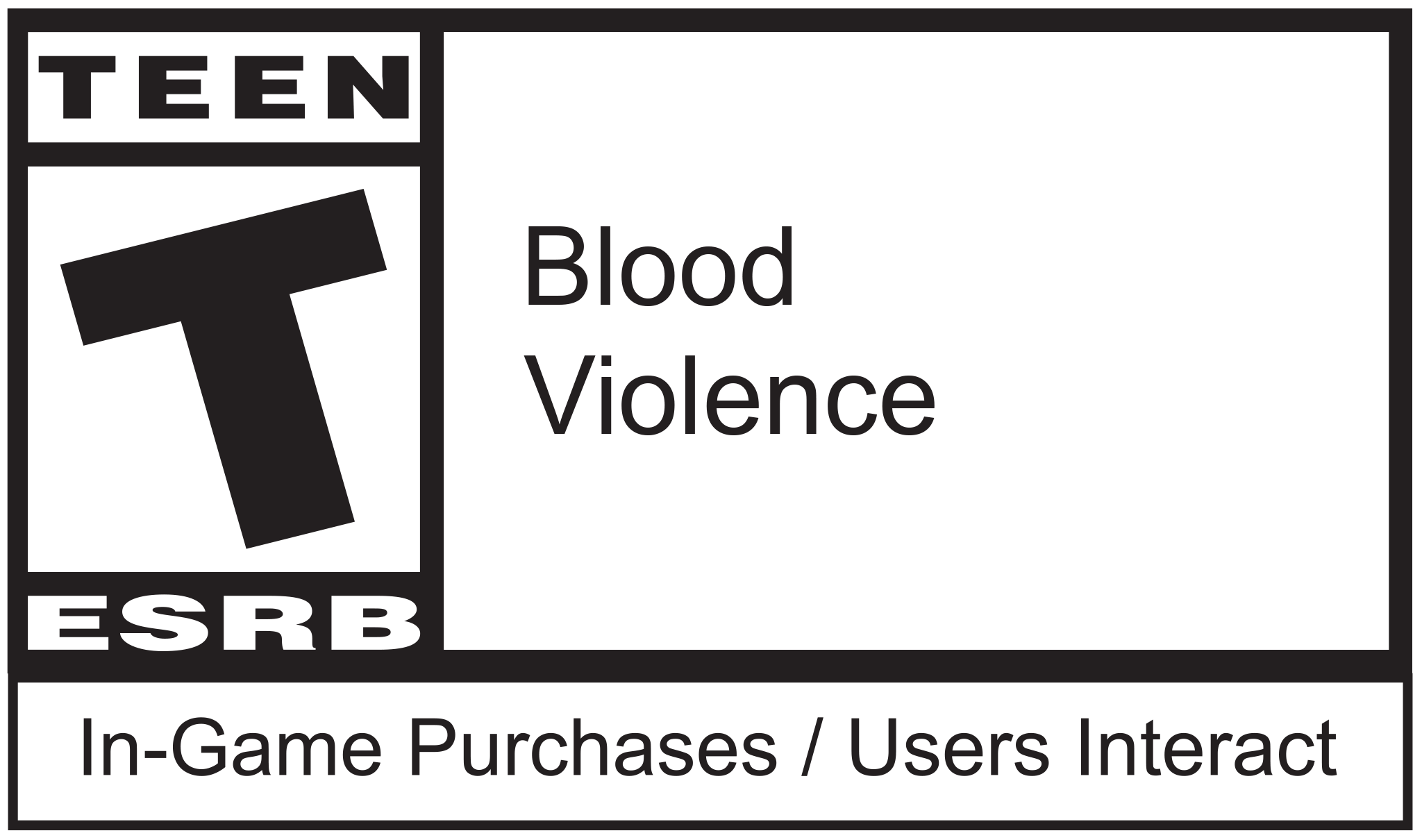