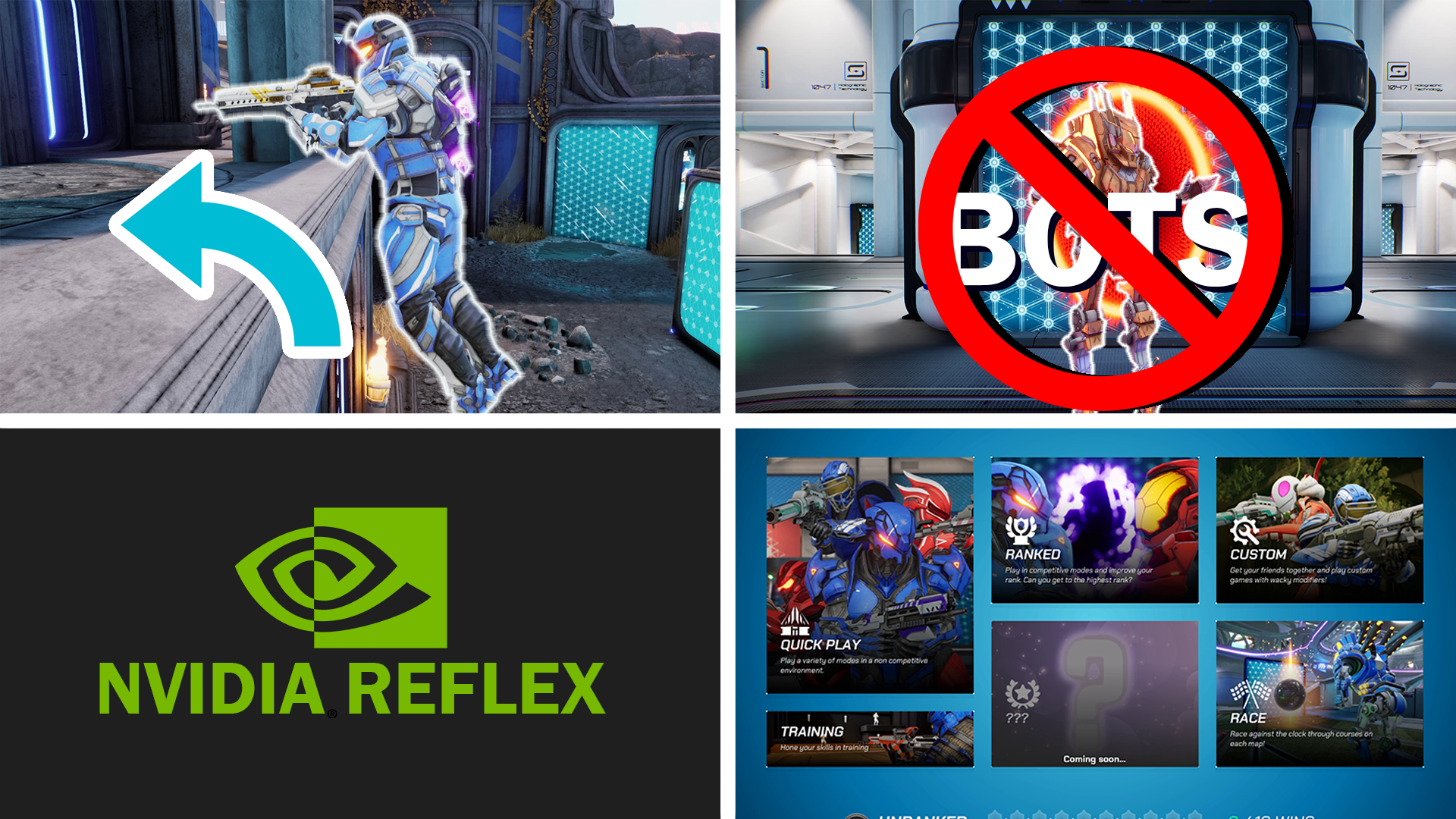 Many have patiently waited for our newest update, so we're proud to finally announce our newest update to Season 0! This time we've focused primarily on quality-of-life features and changes that were highly requested from the community. Without further ado, here are the Patch Notes:

- Players can no longer start as zombies in consecutive rounds

- Mantling - Adding support for mantling (ledge grabbing). Designed as jetpack boost so that there is not first person animation that interferes with aim/gunplay. Option to turn off in Settings > Gameplay

- Other minor bug fixes and improvements